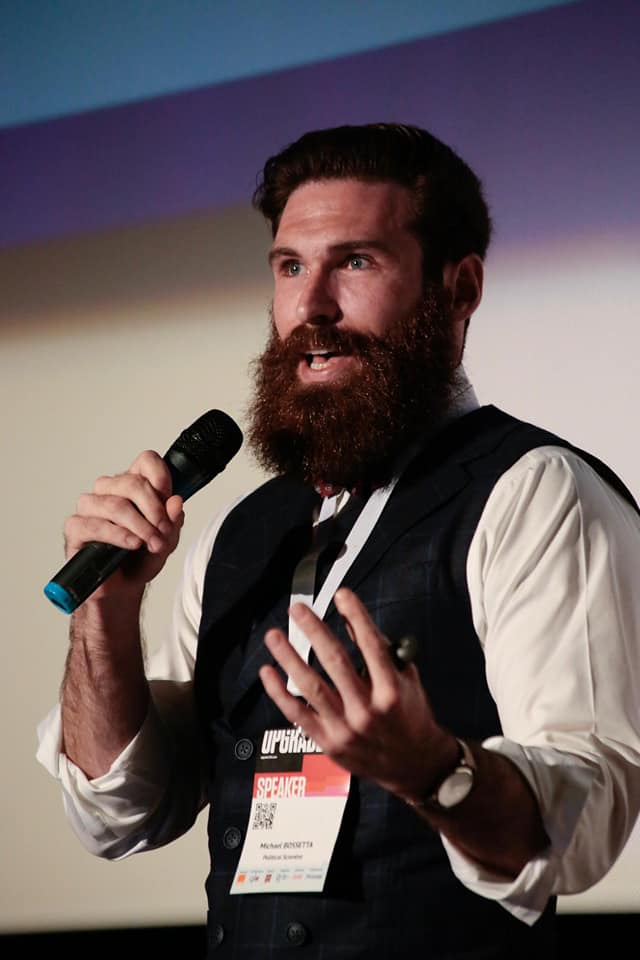 Originally Michael grew up in New Orleans in the United States, but has lived in Scandinavia for almost 10 years now. He first came to Lund for his Master’s studies in 2010, when the Swedish Democrats were just getting into parliament. He was interested in both the social and media responses to the rise of immigration-critical parties in Europe, and in particular how they used social media to promote their political ideas.

Since that time, his research has focused broadly on how politicians and citizens use social media to campaign for their interests during elections. He is particularly interested in how platform design shapes these campaigning strategies, as well as how the flow of online political communication impacts contemporary democracy.

Currently, he is researching topics like whether citizens’ practices of online expression work to radicalize their ideological positions over time, and what implications this has for political polarization. In other work, he is using computer vision techniques to investigate how politicians vary their facial expressions across organic posts and targeted advertisements, in order to uncover whether platform algorithms prioritize negative emotions (like anger or fear) over more positive emotions (such as happiness or joy).

In his spare time, he is an avid pinball player and podcaster. If you’re also interested in topics he studies, check out the Social Media and Politics Podcast for long-form interviews with experts in the field.